In Fall of 2008 I was offered a job on the other side of the state (hey, it's a big state). I had just started my second year of community college and the thought of leaving Southern CA hadn't ever crossed my mind. I had a week to decide on whether to accept the job or not. Even if I was scared and didn't want to something inside me knew I had to. The opportunity was too rare. So I did!

Most Americans reading this will remember the transition from MySpace to Facebook in the mid 2000's but probably were not aware than in pockets of Europe kids were making the transition not from MySpace but from Bebo. When I joined in 2008 Bebo still had ~24 million unique visitors (Facebook had 200 million). We rolled out lots of cool products and features to try to retain our users including a photo library system way more advanced than any competitor and an interactive timeline called the Lifestream that people could put on their profile that gave a simple overview of their complete history on Bebo (which Aol. liked and asked me to mock up what the Lifestream would look like as it's own separate product, codenamed Life, shown below).

I stayed on the Bebo ship until the [first of many different] end[s of this company]. I loved every second of my time at Bebo and still run into old colleagues to this day. I was 19, rambunctious, had no understanding of a formal design process, and had never worked with other designers before, so I'm always grateful for my team's patience and guidance. Bebo is dead, long live Bebo! 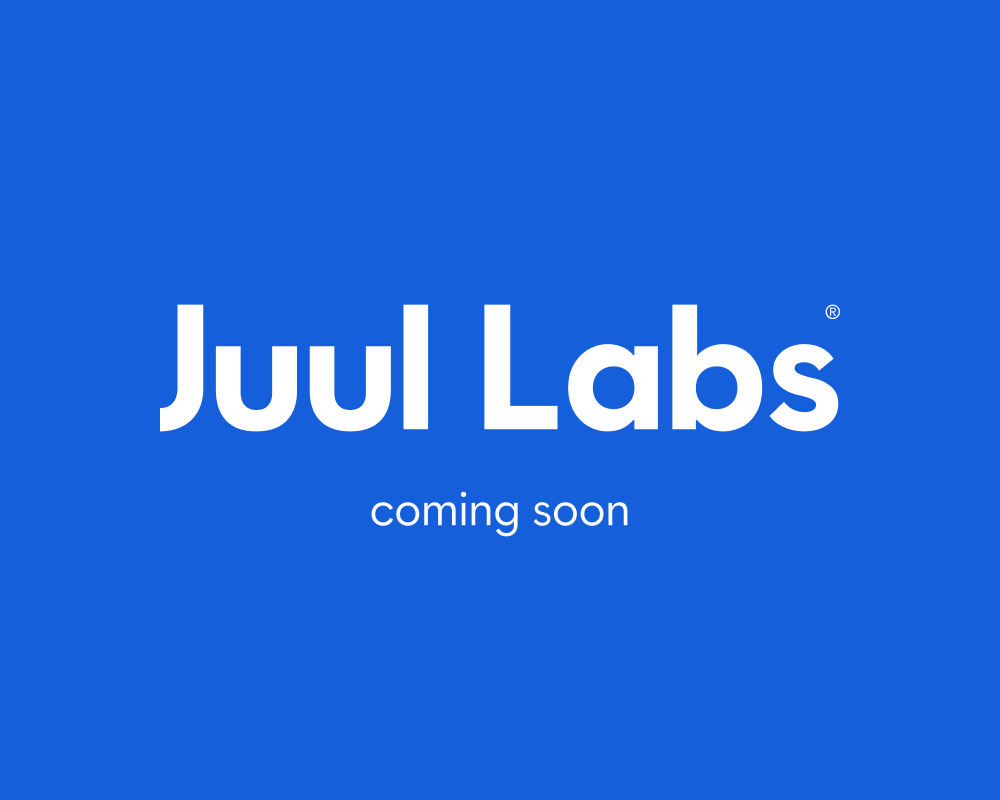 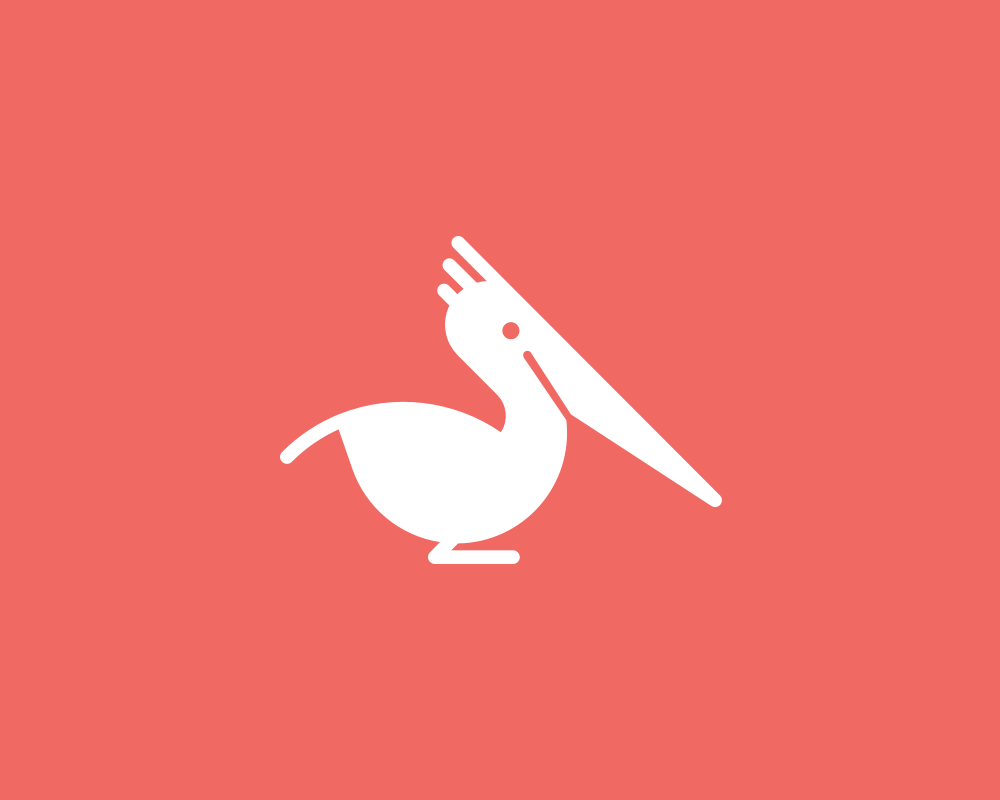 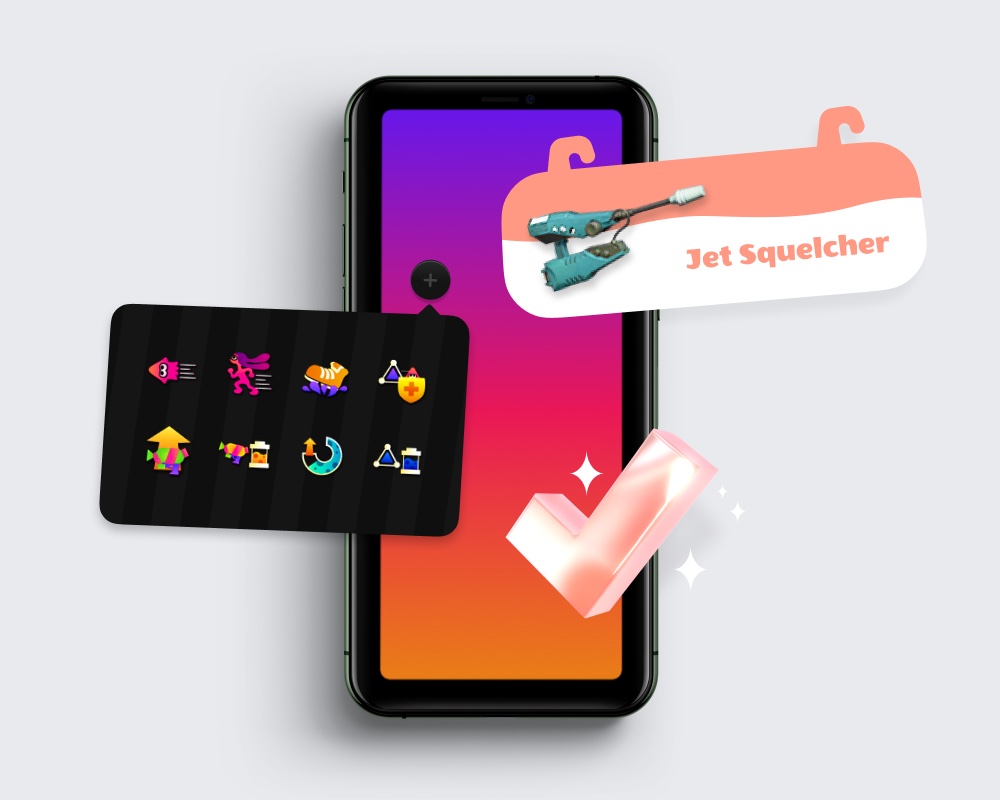 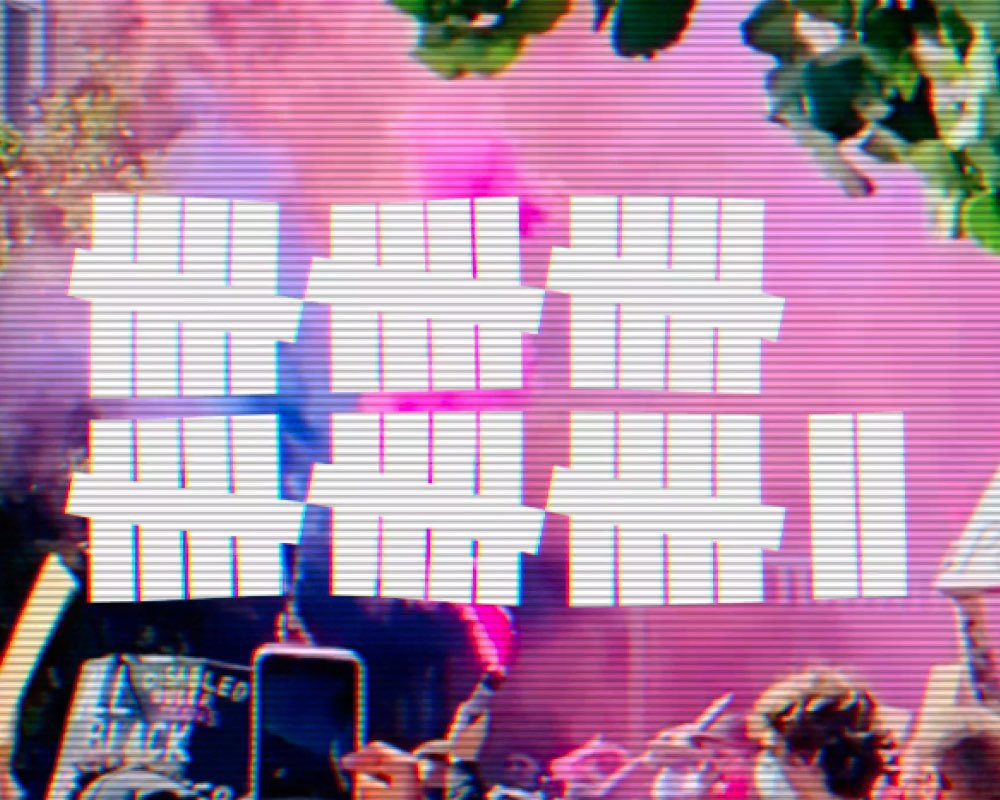 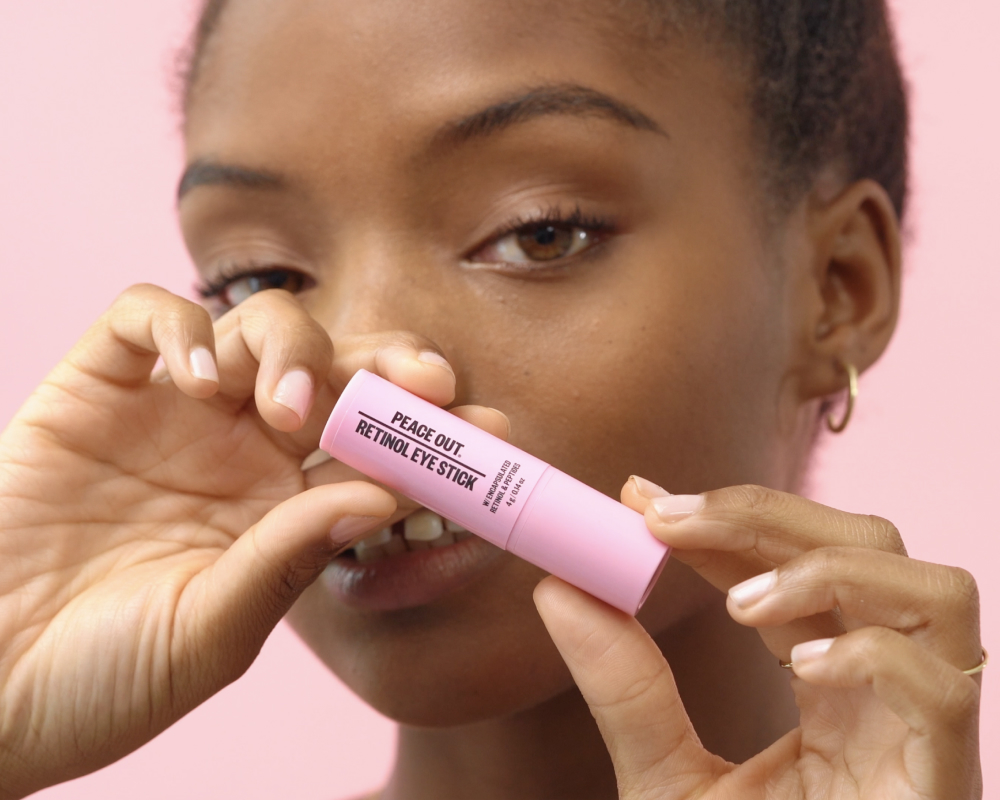 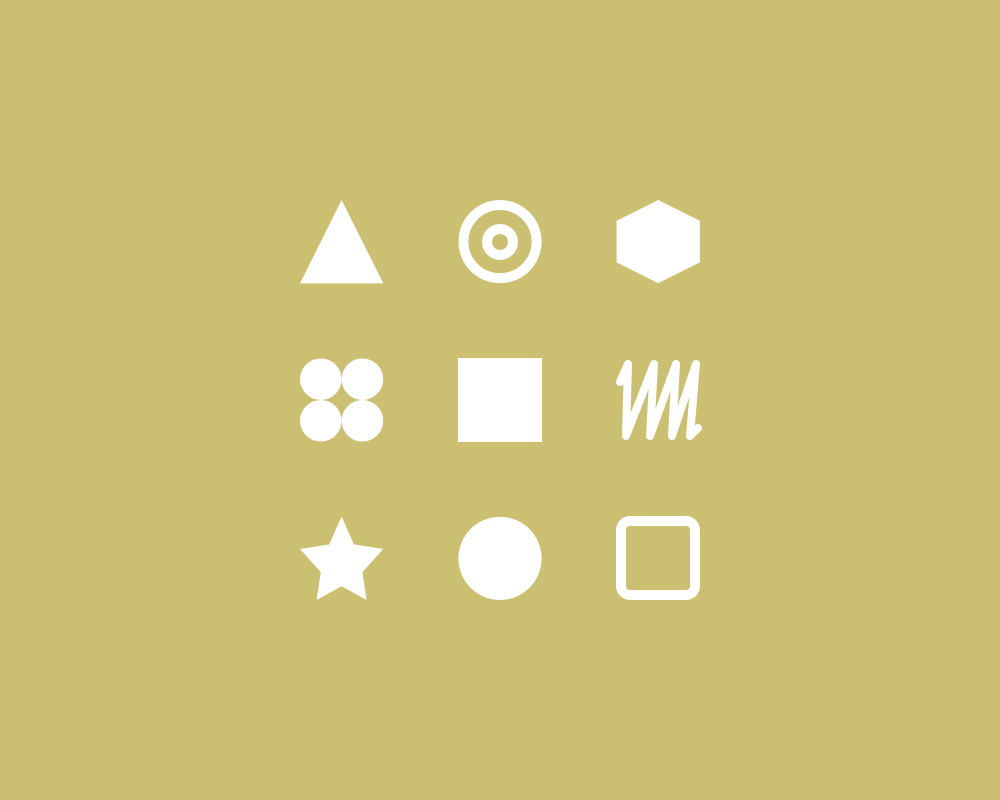 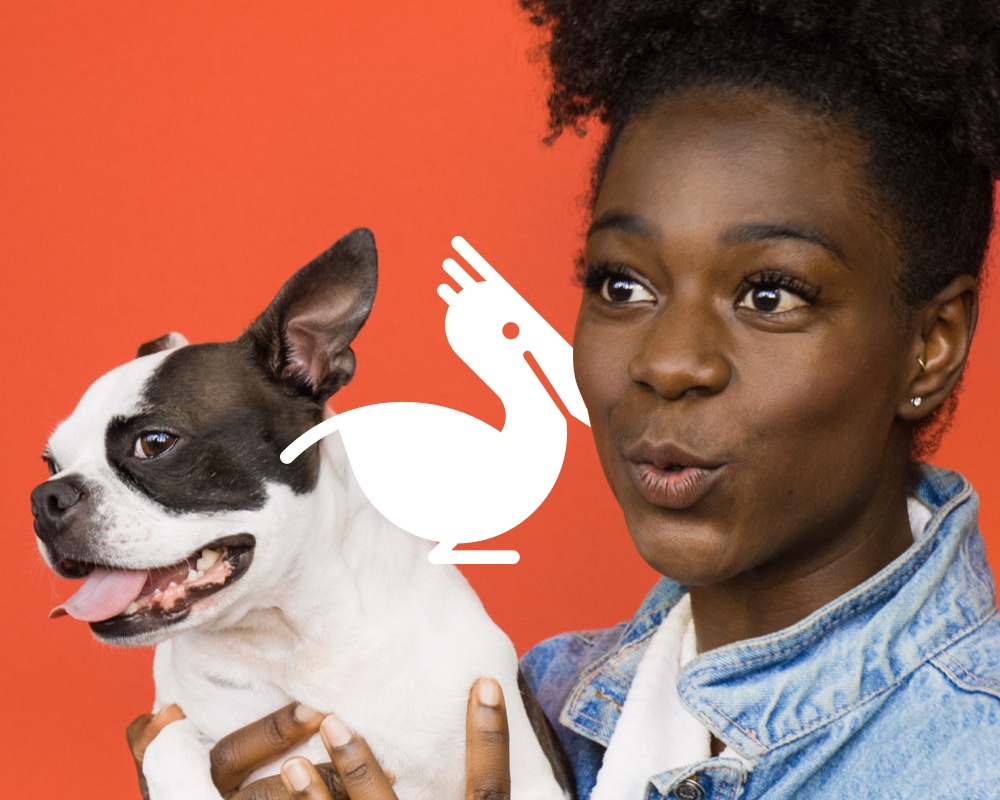 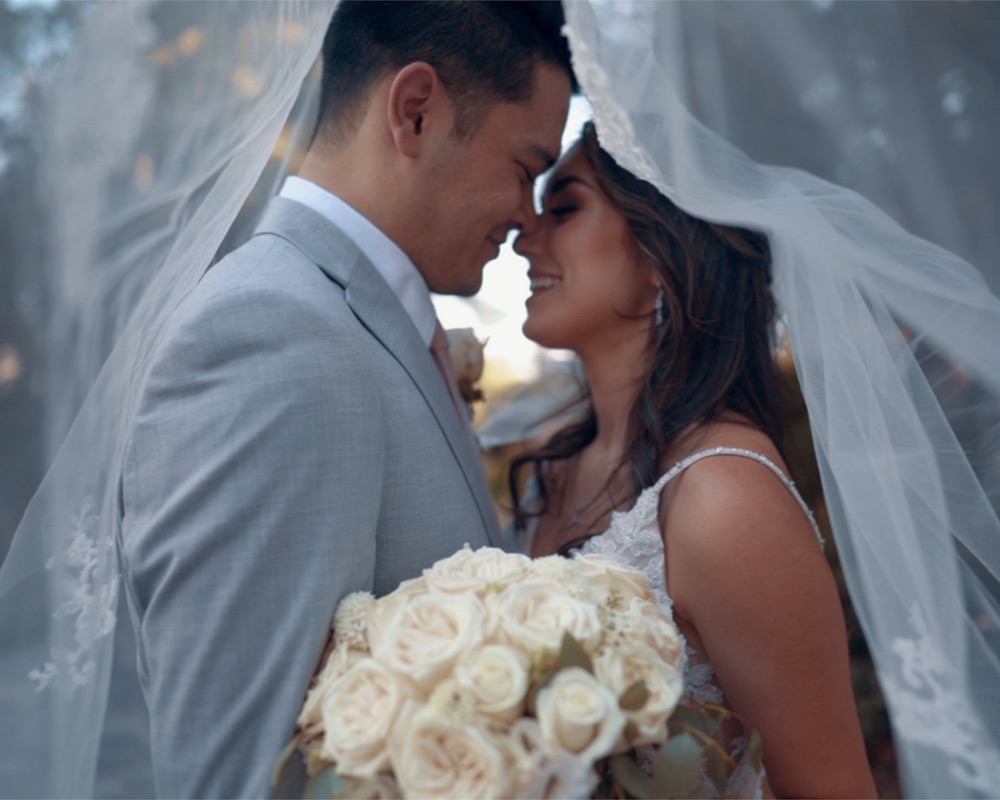 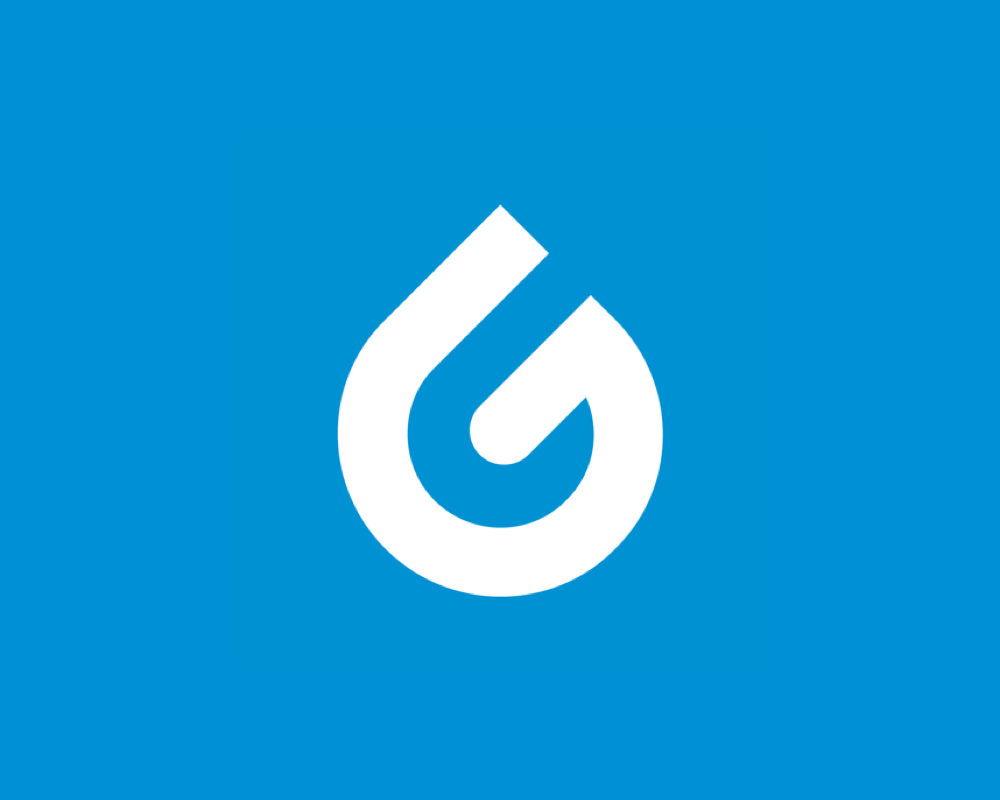 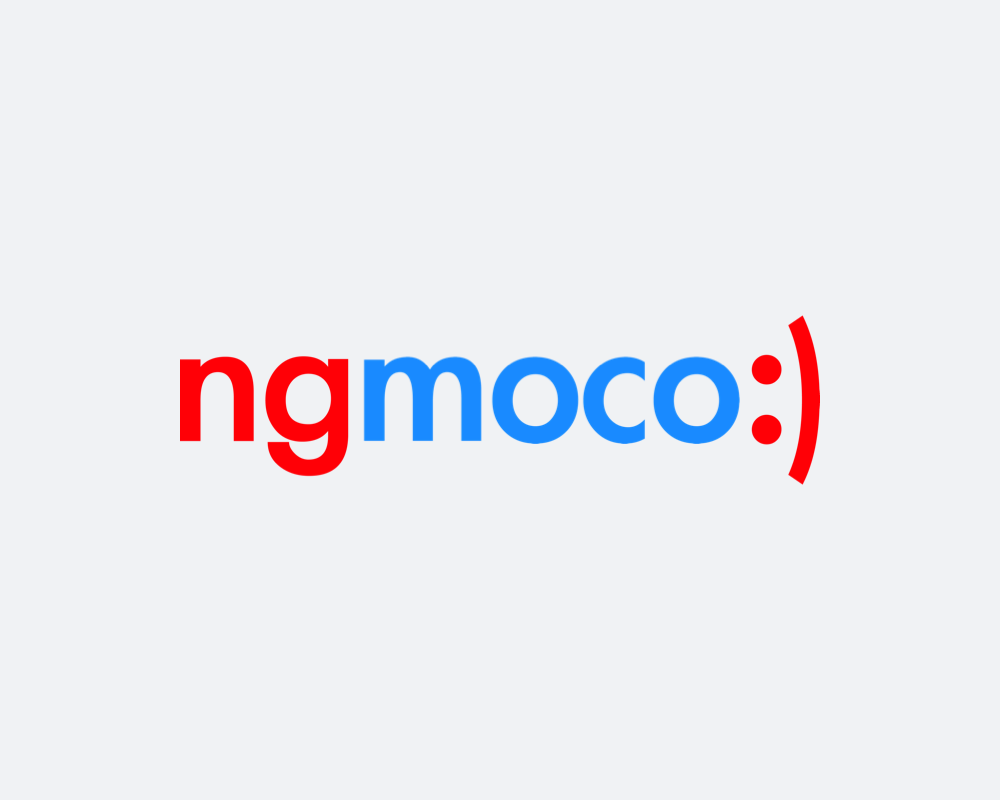 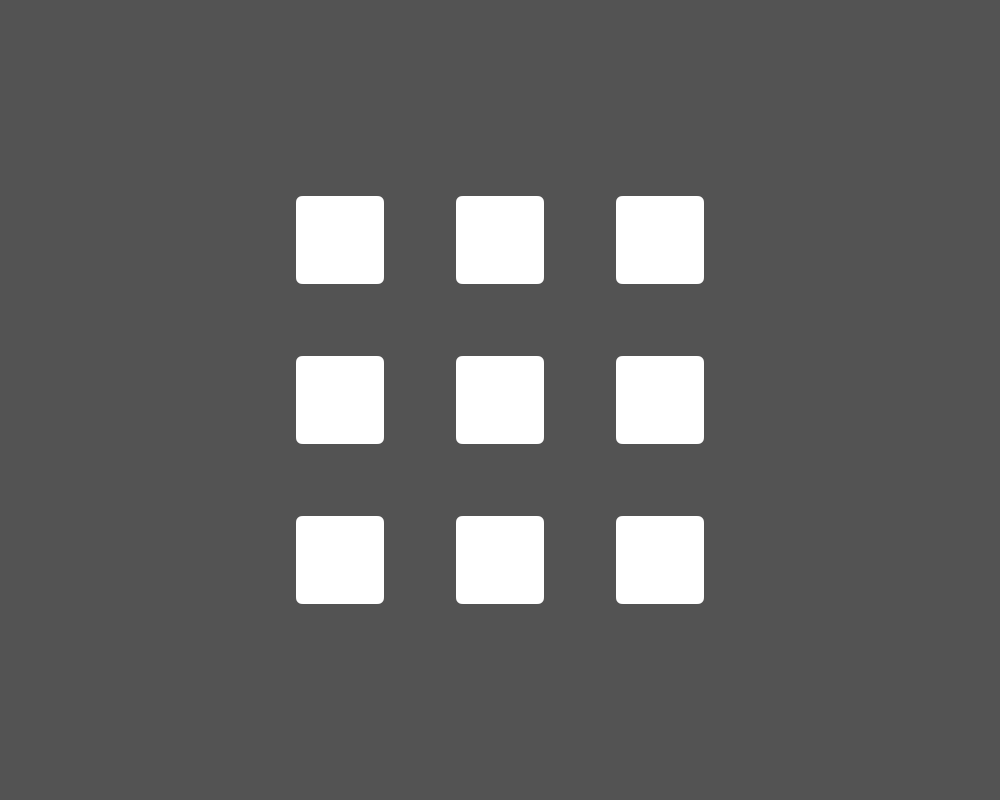